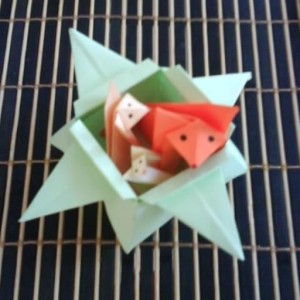 Greetings from every cell of our hearts! Xentica (formerly HECATE) has anniversary today: 2 years since the first actual code committed. And we are celebrating it with the 500th commit to the master branch. Especially proud that it deals with dimensionality, one of the main Xentica features.

So, what is the status for the moment? The bad news first. We missed the deadline on May 5. We excluded almost all secondary features from 0.2, in favor of the main goal accomplished. But the good news, we are very close to the actual release. And even without secondary goals, it looks much more powerful than the last version. It has meta-parameters, it has per-cell RNG, genetics, lots of helpers, and many bugs fixed. That’s all we need to build EvoLife model and beyond it.

Current EvoLife/Xentica model runs smoothly, but unfortunately, it shows a bit different behavior from the legacy version. The reasons are unknown, we’ll investigate it further. But if the investigation will take too long, we will skip it for the next bugfix version. StochasticCorrector / MSE model also left for the future version. We still need to finish tests, docs, and other maintenance stuff. Hopefully, you can expect 0.2 release somewhere in late May.